Any April Fools hi jinks in your houses today? April Fools gets a lot more fun when you have big kids in the house. Today we have had:
-- hard boiled eggs for breakfast (they were filled with confetti--and then kids had lots of fun breaking them over their heads)

-- saran wrap on the toilet (though, the joke is on me because guess who is going to clean it all up?)

-- the mandatory "Guess what? There is no school today" bit

--food coloring in the bottom of the cereal bowl, then cereal. When they poured milk on it all of the milk turned a different color (one child was convinced it would give him super powers....)

--A tall glass of icy diet coke that was really filled with mostly prune juice (I just wanted to see who was sneaking sips, and it was exactly who I thought it was) When I asked him if it tasted weird he told me that it was the most delicious Diet Coke he has ever had (note to self: remove the saran wrap before the prune juice kicks in)

--Mashed potato ice cream cones are on the agenda for after school (you can freeze the scoops of potato in the cone and put magic shell on them, for extra evil) as well as snow cones with salt (it is warm here today).

I might think of a few more, but so far this day has been successful. The one kid who has been the most and easily fooled has been the most fun to watch. Coincidentally, he is the one that gives me the most grief.
Revenge really is a dish that is best served cold (with Magic Shell).
Posted by Bek at 9:40 AM

How do you fill the eggs with confetti?

I bought them at walmart that way, but you can cut off the bottom and fill, then cover with white tissue paper and dye. I don't DO crafts very well. I'll buy them though!!

You have a blog that I didn't know about? Glad I found it!

Sounds like you guys got into the spirit of April Fools. Poor Karina told me today, "Mom, you take all the fun out of April Fool's!" Uh, thanks?

...oh, and by the way, I am great at keeping up with other people's blogs. Be warned: I will be reading your stuff!

I just gathered the courage to catch up on my blogs after a long vacation, and I'm so glad to see that you're back!

Where in Wal-Mart are the confetti eggs. Those sound like great fun.

Just chiming in to tell you how much I've missed you and am glad you're writing again. I have a new phone and address... I need to call you!
Love you tons
T

Being mean to small children is really fun, huh? Since we can't abuse them we might as well mess with their minds!

Oh I must find these!

New Diet Taps into Innovative Plan to Help Dieters Get Rid Of 20 Pounds within Only 21 Days!

Here's another one for you (pranks) wrap a rubber band around the handle of the sprayer on the kitchen sink. When they turn the water on they get blasted in the s5o

Bek
I am living the good life in the City by the Bay with my husband and four great kids. Along the way to building our family we have learned more than there is to know about adoption, transracial families, Down Syndrome and bossy 8 year old girls. All that is left to master is cornrowing hair, getting to bed early and figuring out how to keep up with my laundry. 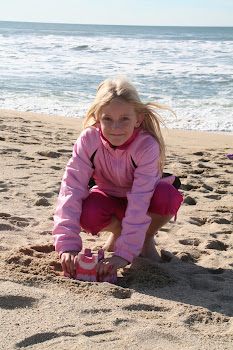 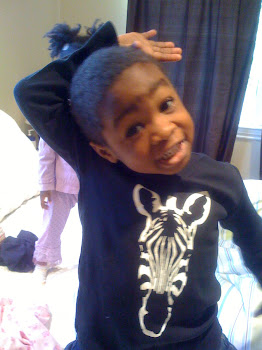 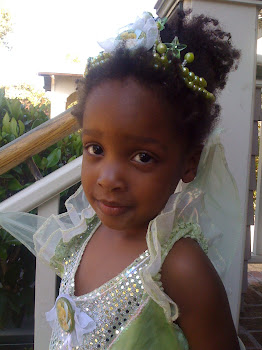 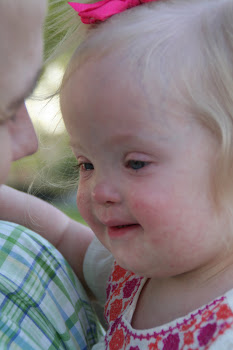